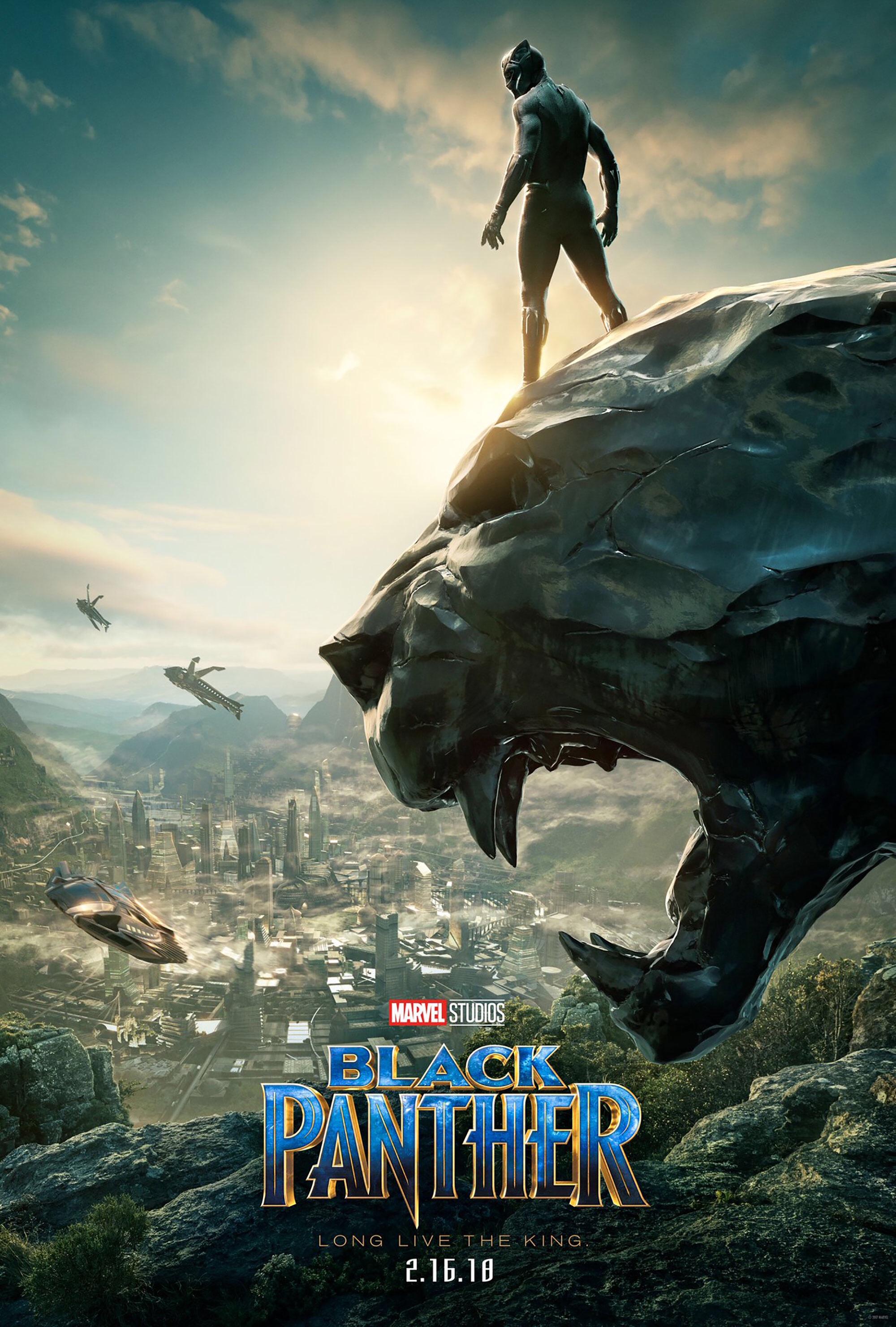 I’m not saying that Black Panther is the absolute best origin story in the Marvel Cinematic Universe, but it has certainly raised the bar. It’s a movie with a budget and a number of extras that couldn’t have happened during “Phase One,” so a direct comparison isn’t exactly fair. But, it was a hell of a good time, and it definitely deserves the praise and positive critical review that it’s been getting.

Chadwick Boseman’s titular King T’Challa/Black Panther is a delight, and Michael B. Jordan as Killmonger steals the screen for every scene in which he appears. The women in the cast were all excellent: Angela Bassett fits her role of queen, Danai Gurira’ Okoye was on-point (no pun intended), Letita Wright’s Shuri was such an unexpected surprise, and Lupita Nyong’o is always pretty great, and continues that here as Nakia, the Panther’s love interest. But most surprising to me was how much I enjoyed Winston Duke’s M’Baku, known to conics fans as the Man-Ape. He’s not in the movie a lot, but he was probably my favorite of the supporting cast.

I thought it was a good time. If you’re the kind of person who’s digging the MCU, or just action movies in general, You should probably go see it, if you haven’t already. I’ll definitely be adding it to my MCU blu-ray collection, when it hits home video.